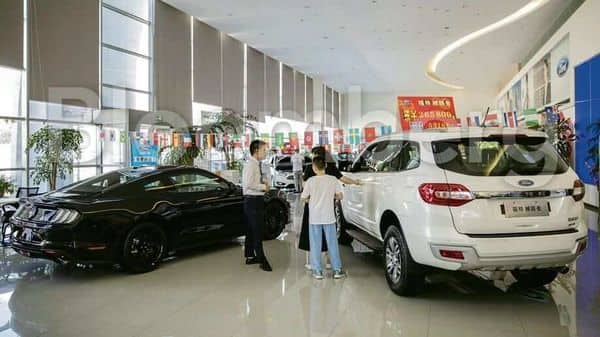 India’s automobile industry showed initial signs of limping back to normalcy, with some of the major automakers notching up modest sales in May as they reopened factories on a limited scale.

Though the sales performance was a fraction of what the companies reported in the same month last year, they are a step ahead from the near negligible sales seen in April.

Several leading automakers resumed operations in end-April, utilizing barely 20% of their installed capacities due to issues such as constraints in supply of parts and enhanced safety measures as well as a drastic fall in demand with the coronavirus crisis denting consumer sentiment.

Ferrari chief design officer Flavio Manzoni details the design approach behind the company’s first-ever plug-in hybrid. Auto designers are a different lot than gearheads. While the latter likes the complexity of all those pieces coming together to create a monster four-wheeler, designers prefer to make statements that reflect all that power. And the simpler the better. It’s more […]

Coronavirus Effects on the Automotive Industry

With almost 17 million people already affected by the coronavirus, the automotive industry has also taken a massive hit. The automotive world is witnessing an enormous decrease in sales, with IHS Markit forecasting a possible 22% drop in light vehicle sales year on year. When the COVID-19 epidemic started in China, few expected an outbreak this big. Lockdowns have […]