Engineers have demonstrated a practical way to use magnetism to transmit electricity wirelessly to recharge electric cars, robots or even drones. The technology could be scaled up to power electric cars as they drive over highways, robots on factory floors and drones hovering over rooftops. 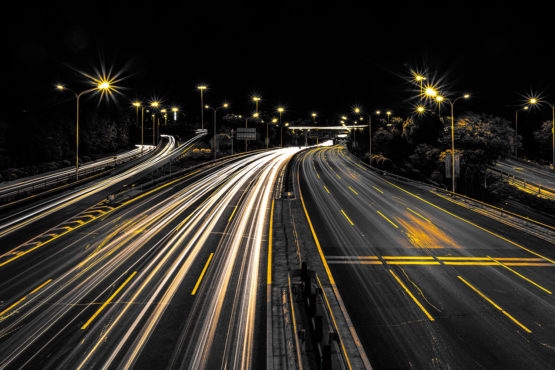 Stanford engineers have taken a big step toward making it practical for electric cars to recharge as they speed along futuristic highways built to “refuel” vehicles wirelessly.

Although wireless charging pads already exist for smartphones, they only work if the phone is sitting still. For cars, that would be just as inconvenient as the current practice of plugging them in for an hour or two at charging stations.

Credit: drive.com.au Toyota’s pint-size city SUV has earned top marks in the latest round of crash tests. The 2021 Toyota Yaris Cross city SUV has been awarded five stars for crash safety following a series of tests in Australia and Europe – with right- and left-hand-drive vehicles. Most testing was conducted in Australia – including […]

Will Ola Electric galvanize India’s EV movement like how Tesla did worldwide?

Credit: auto.hindustantimes.com Massive manufacturing facility, low booking amount, high production capabilities and claims of breakthrough product – Ola Electric and Tesla appear to have more similarities that you would expect. Ola Electric may not be regarded as pioneers of Indian electric vehicle movement and at first glance, comparisons to global EV leader Tesla may seem rather […]