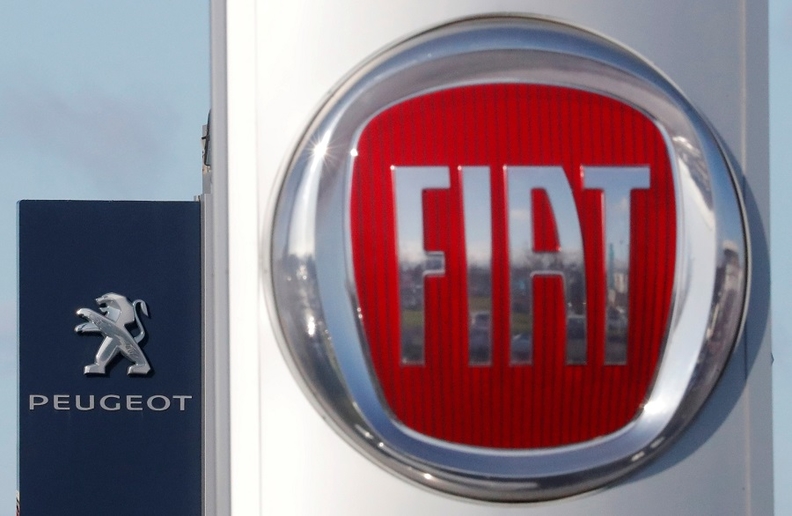 FCA and PSA, which are seeking to create the world’s fourth biggest automaker, were told of the European Commission’s concerns last week.

If the two companies fail to dispel those concerns in the next two days and then decline to offer concessions by Wednesday, the deadline for doing so, the deal would face a four-month investigation once the preliminary review ends.

Size isn’t everything, as this tiny 1955 Panhard Dyna X Dolomites and its owner Hugo Baldy are about to demonstrate when they contest this year’s edition of the Tour Auto next week in the competition grid. We joined for a last-minute shakedown… Next week, the magnificent Grand Palais in Paris will reverberate once again to […]

According to Neale Hill, the managing director of Ford Motor Company of Southern Africa, the challenging economic and trading environment will help hone the skills of a new generation of managers, engineers and marketers in the auto sector. This will be a boon for South Africa and the world. “As an industry, we were facing […]

With COVID-19, Volvo safety now starts in the showroom